Launch your movie for the world to see 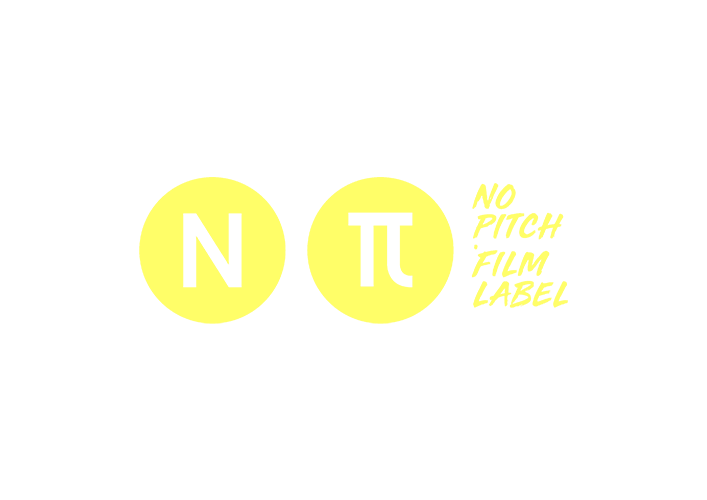 The NOPITCH FILM LABEL is Austria's first film label. Founded in 2018 it thrives to create an online library of high quality short films to boost and establish connections between filmmakers and producers. They believe in our huge, worldwide, creative potential that has to be seen.
3. Akt created an online commercial for the kickoff event as well as several event films that were shown throughout the different sections of the film label launch at the Metro Kinokulturhaus in Vienna. 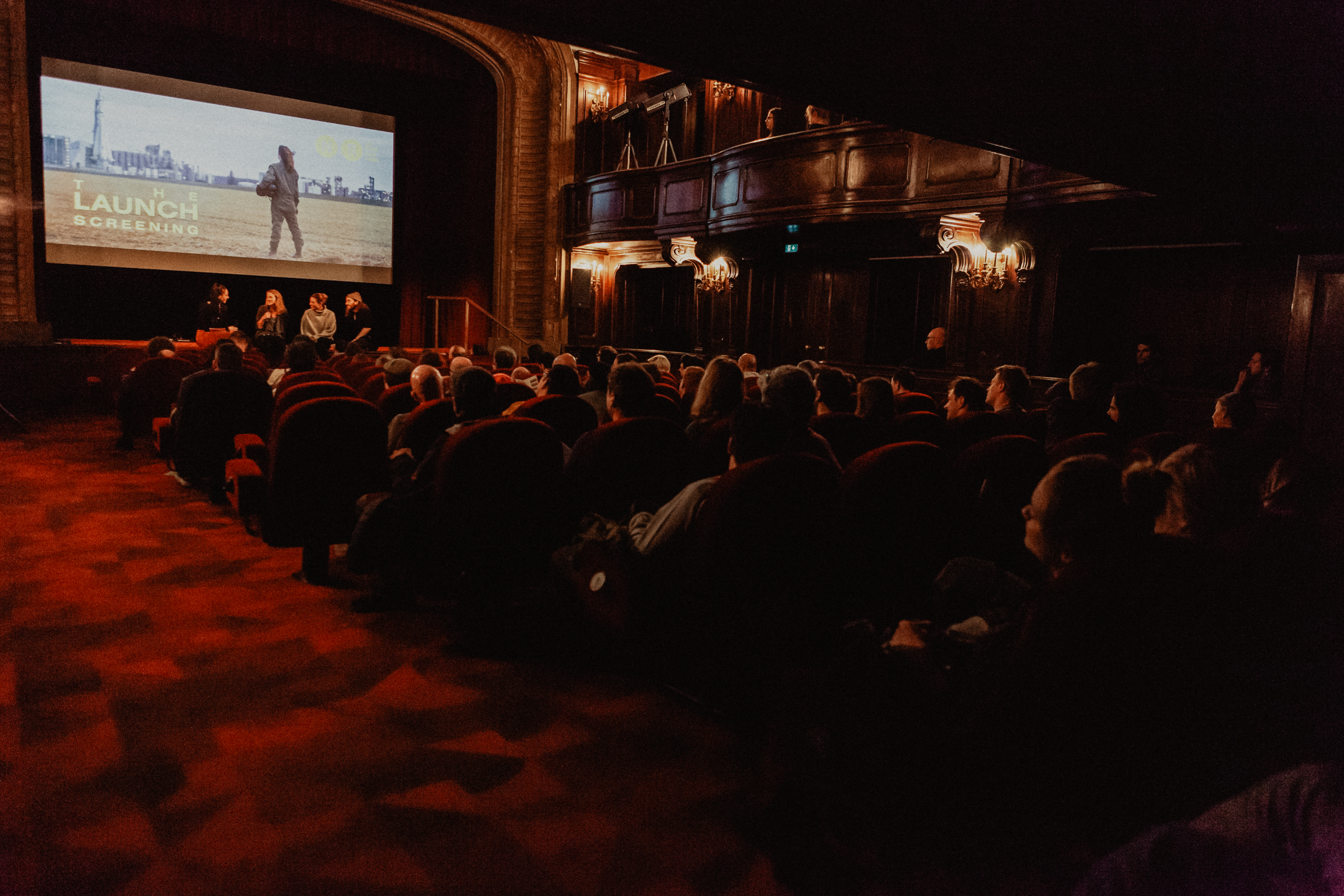 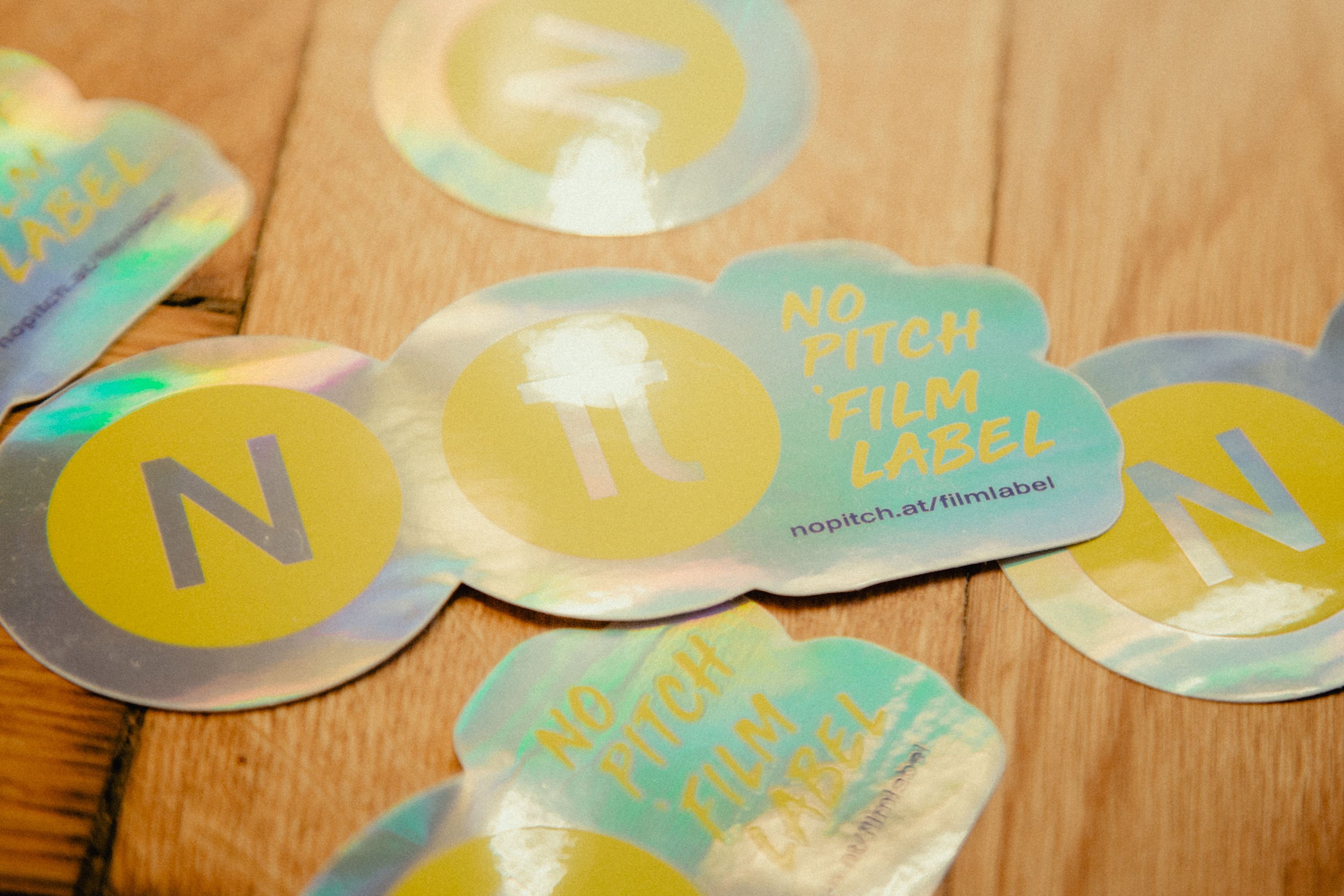 "We want to push the immense creative potential out of Austria worldwide. "

3. Akt came on board to this project when the artwork for the launch event was already finished. We decided to build the commercial around this existing artwork to create an engaging and immersive feeling for the whole event. That is why we approached the online commercial like a shortfilm and wanted to capture the journey of a creative piece in a symbolic way but also keep setting of an rocket launch predetermined by the artwork.
The astronaut tells her story - a story that would be similar to one told by a product of creation. She appeares in the world, chooses her path, rethinks her past and the ideas that made her who she is. All of this prepares herself for the upcoming launch. 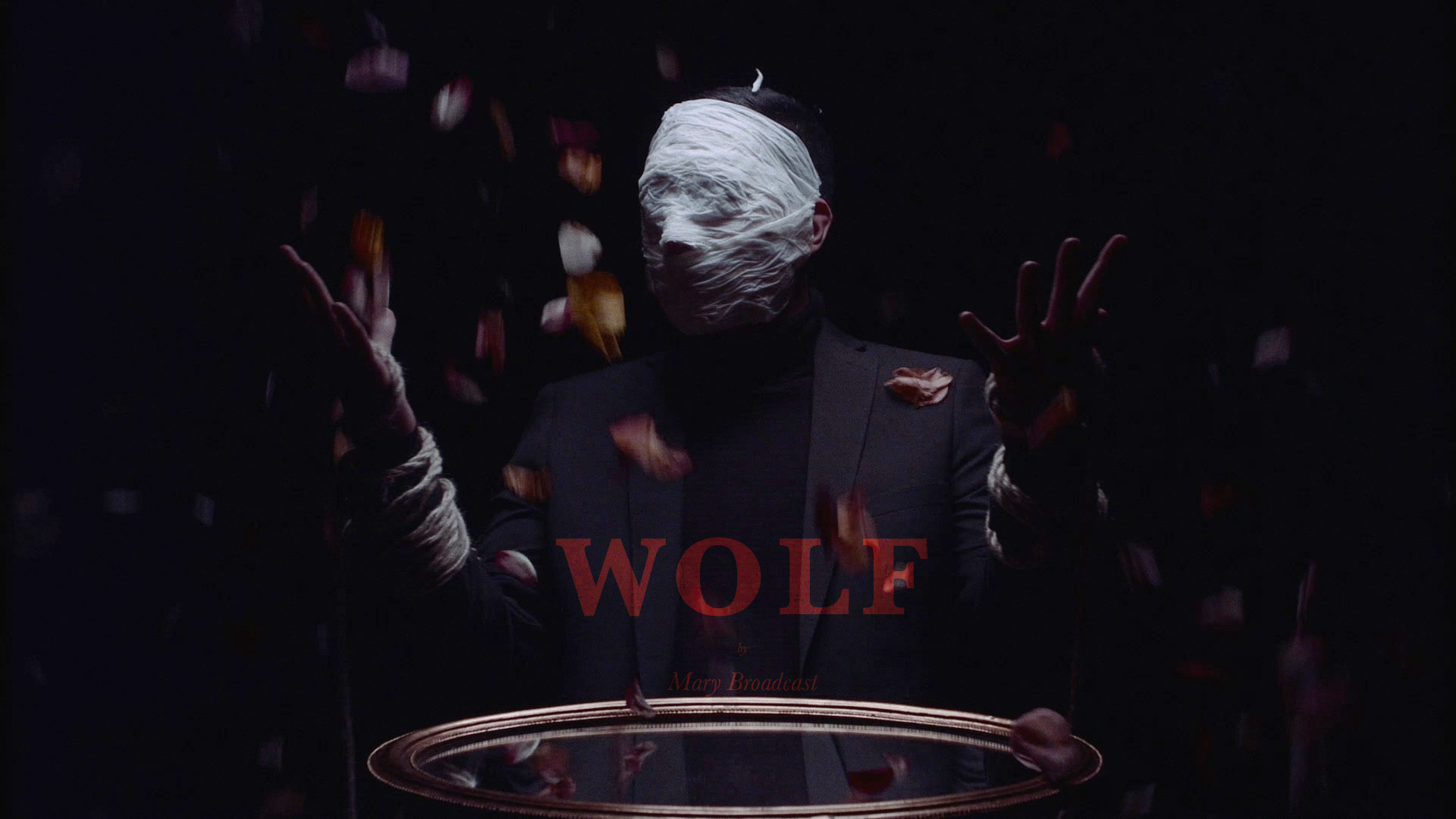 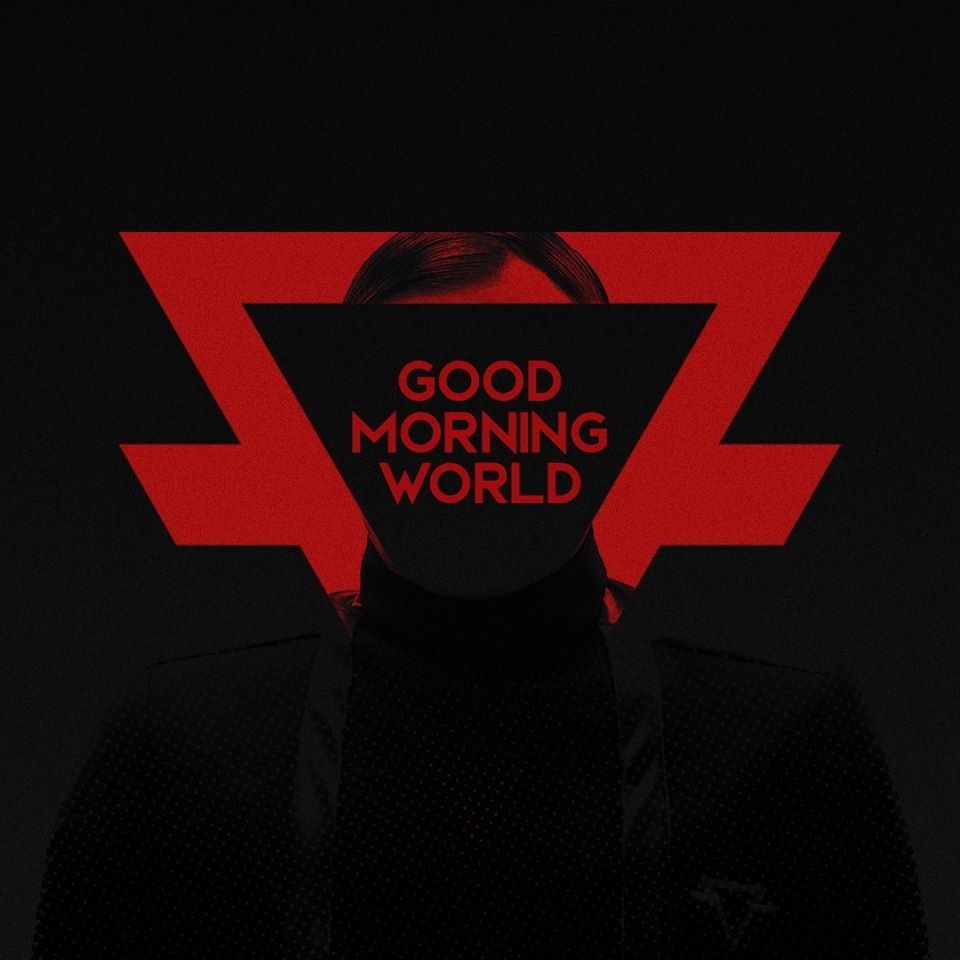 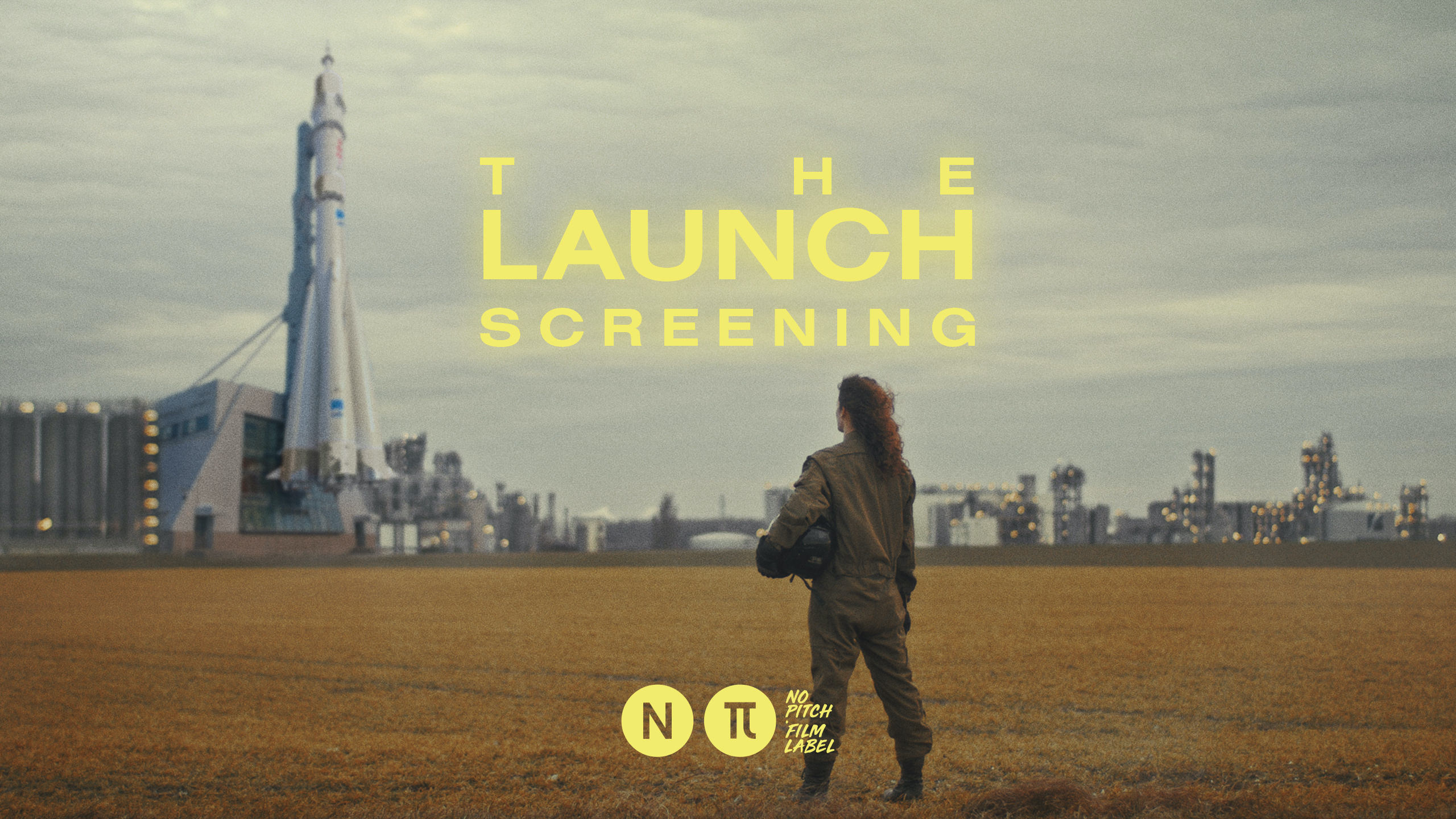 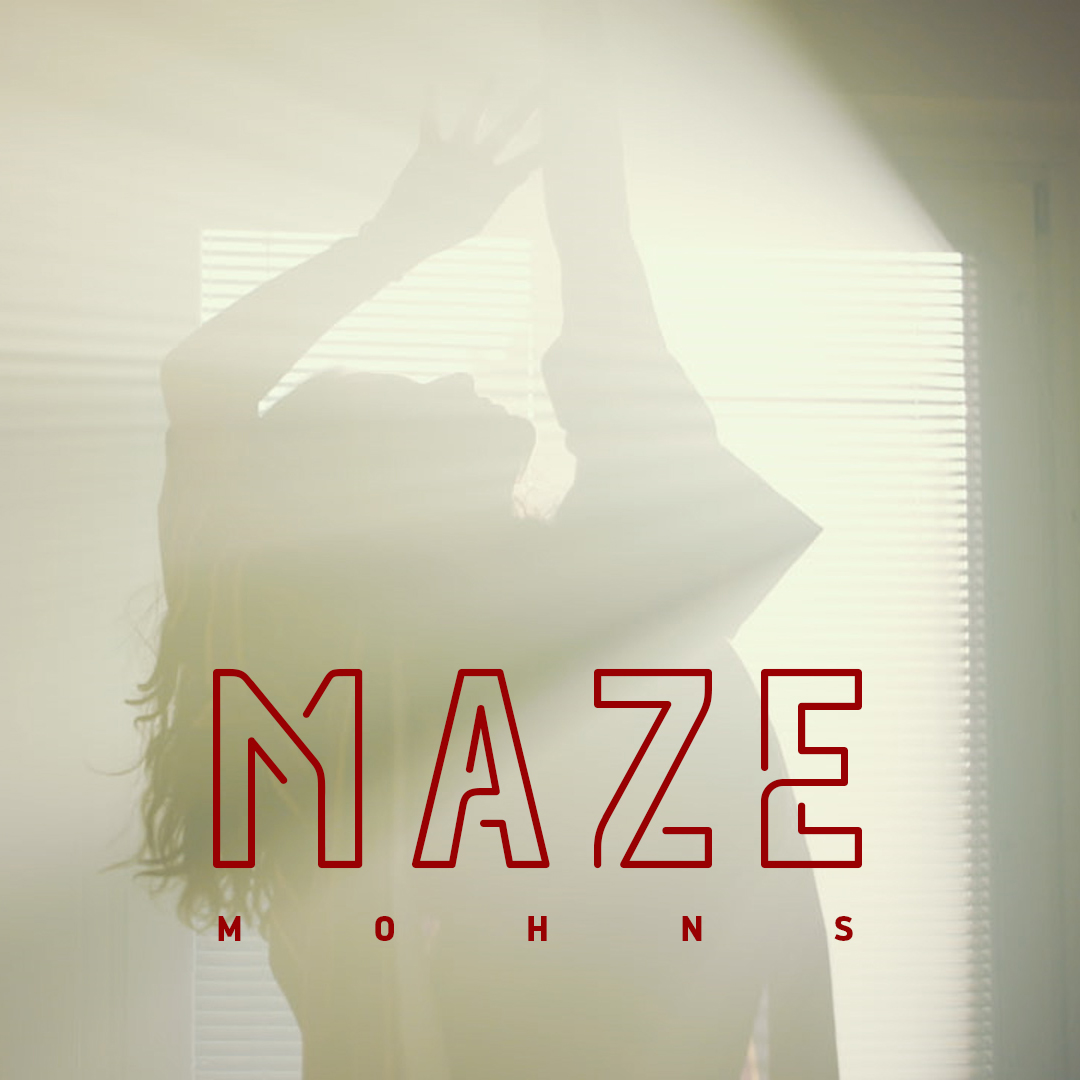 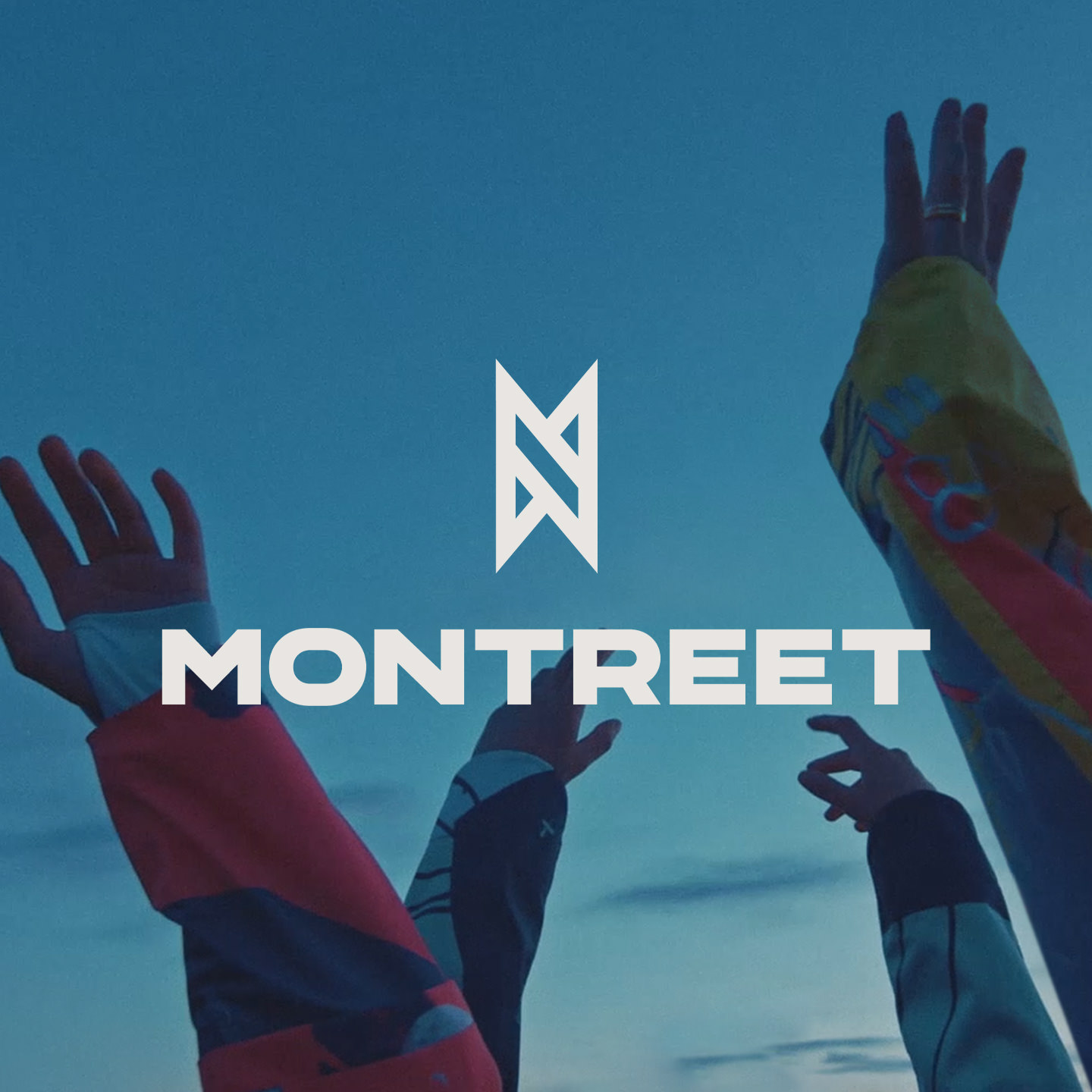